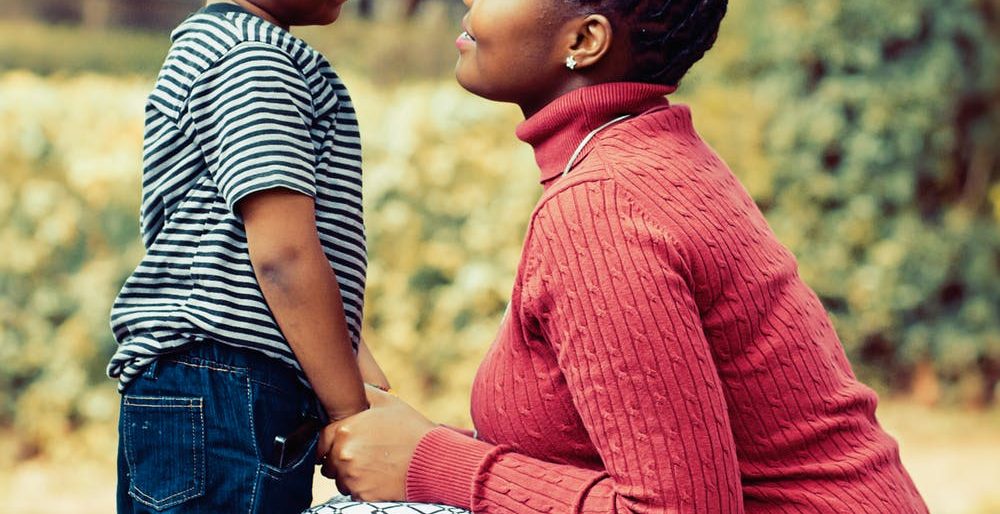 It may have been just last week, or a year ago, or even longer…but remember when you were young(er) and thought that very same thing they just said.

You believed it passionately.

Then, you got older, wiser, more educated.

You realized that you were too inexperienced, naive and under-informed.

They kept telling you that you were wrong, but you had read it on the internet*, heard it in school from a friend or overheard someone else talking about it in a store.

Looking back, it can be humbling when you remember when you were young(er) and made a mistake, believing what you over heard, read “second hand” or just wanted to believe it even though it wasn’t actually true. Now, when you see it in them, you have patience…and you help them learn how to find the truth for themselves, too.

*If it was before the internet, you might have read it in a tabloid, or an editorial…written by someone else who hadn’t done enough research.