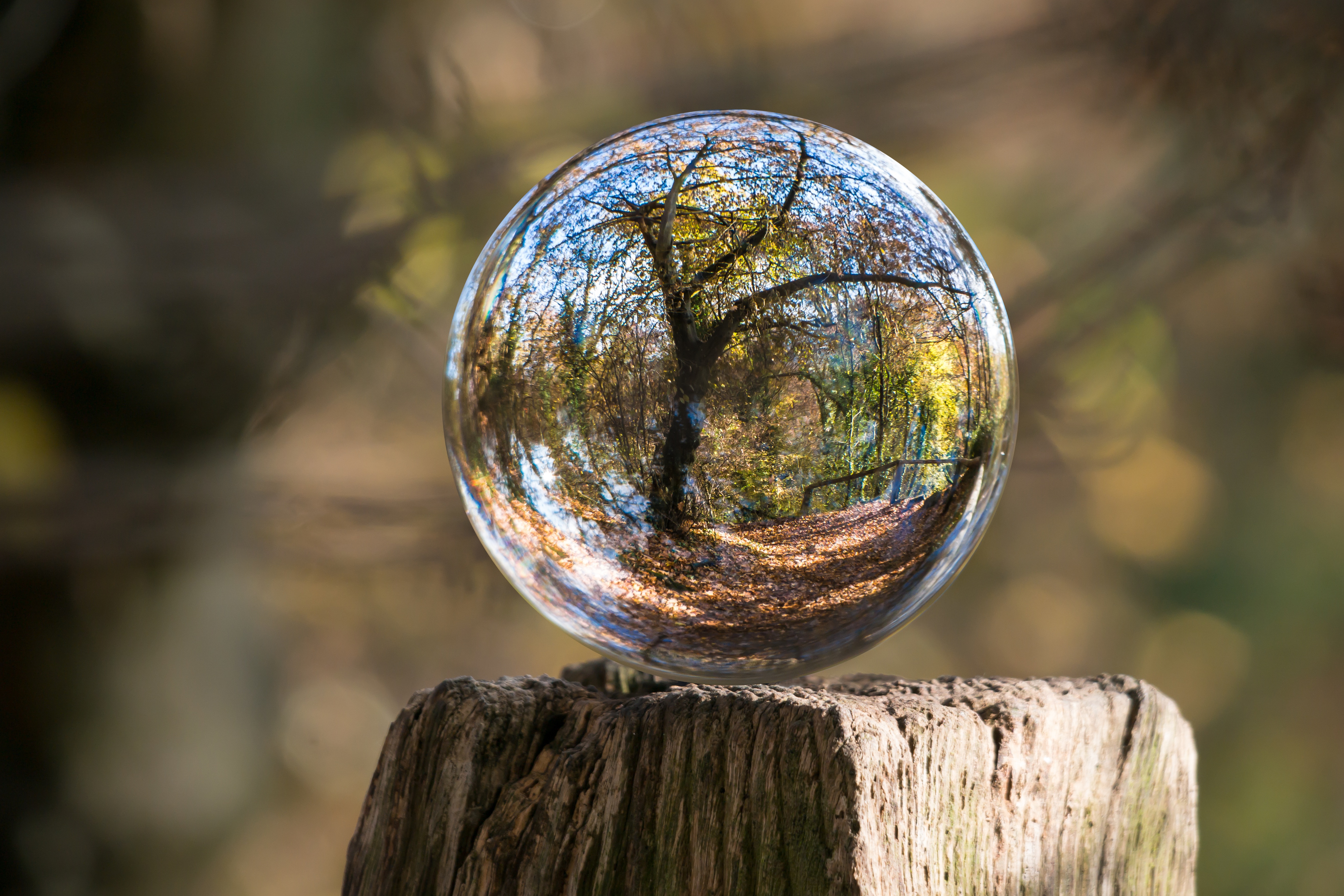 Making decisions are sometimes tough, often, there is really no right answer. Making a good call is subject to a lot of judgement after the fact.

Clearly, hindsight is…well, clear. Crystal clear on whether or not a decision was the right one or not.

Knowing the future, the probability and the statistical analysis of any outcome is never 100% accurate, if it were, truly possible, to be right all the time, then life would be very, very different.

It would be completely unpredictable and everyone would know what was coming next. Think about it, you wouldn’t be able to have a surprise baby shower or milestone birthday party, let alone watch a football game or The Olympics without knowing everything there was to know.

Movies would be terrible for those of us who do not want to know the ending. Books, too.

Life overall would be – well – pretty awful. No suspense. No shock and awe…no rooting for the home team or knowing if the hero is the villain instead.

This morning, 3 hours after the phone call that cancelled school, there was not a drop of rain or snow or ice in sight. As we were saying something about it to each other, the icy rain started hitting the window and we all thought…”Well, someone is relieved about making a good call on that today, aren’t they?” Now, if only they could have called everything else so that no one would have had to go out. Oh, right – that is Thursday* and the Eagles Parade when offices, schools, transit stations and even insurance companies are closed for the event and festivities.

*For those of you traveling, here’s to hoping the roads are dry, clear and temps are warmer; it’s a good thing someone made a good call and they didn’t schedule it for today!