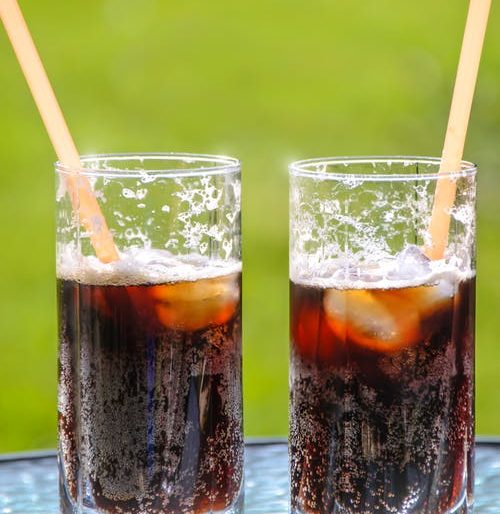 It’s not fair, but it is true. Whenever I go out and I order a Diet Coke, which is more rare these days than frequent, and it doesn’t taste right, I blame Coca Cola.

They probably don’t have much to do with the taste. It is more about the brix and the cleaning of the lines than the bag in the box syrup. Really.

Sure, the Coke rep could have ensured the restaurant or the sandwich shop go on a preventative maintenance contract, but they are not mandatory, and many food service operators don’t elect to put one in place.

They should, but they don’t.

Fast food, aka quick service restaurants are the very worst, but any where it comes out of a machine, rather than a can or bottle is outside of the control of the manufacturer, yet they are the ones who get the bad rep.

It’s kind of like the problem with the mouse, you know, the Logitech mouse I spoke about the other day, they didn’t change a single thing in their software, but when Apple did, their product stopped working right.

I know it’s not fair, but somehow, the product that doesn’t work right, taste right or even look right is the one with the negative impression. Just like when the teacher catches you talking when everyone else was doing it, too.

PS I can count on one hand the number of times I have ordered a diet soda of any kind in the last 5 (maybe 7?) years… and it’s all because of Pepsi. Thank you for saving me…

PPS Anyone looking at the image I picked, might look at that and say, “that’s not a diet soda…” and they’re probably right – it does look more like a root beer to me, too.