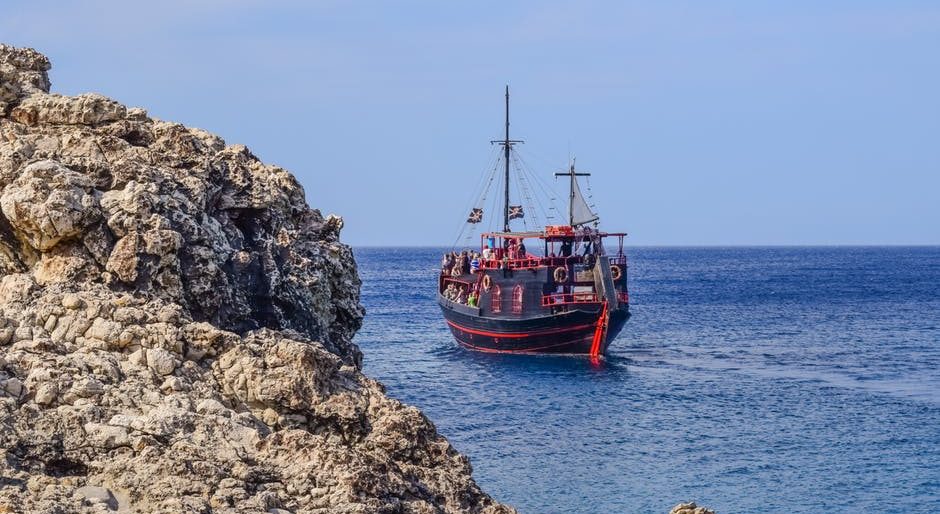 Just like Accounts Receivables (or AR as it is commonly abbreviated) – has nothing to do with pirates.

At least, we hope it doesn’t. If your business is suffering from a cash shortage let’s hope that it is just the people who haven’t yet paid their invoice for whatever reason.

Then again, in today’s lingo, you might not have even thought of accounts receivable unless I’d said it first. Maybe you think (first) “Augmented Reality” – the new AR – which might also have nothing to do with pirates… but then again, it might.