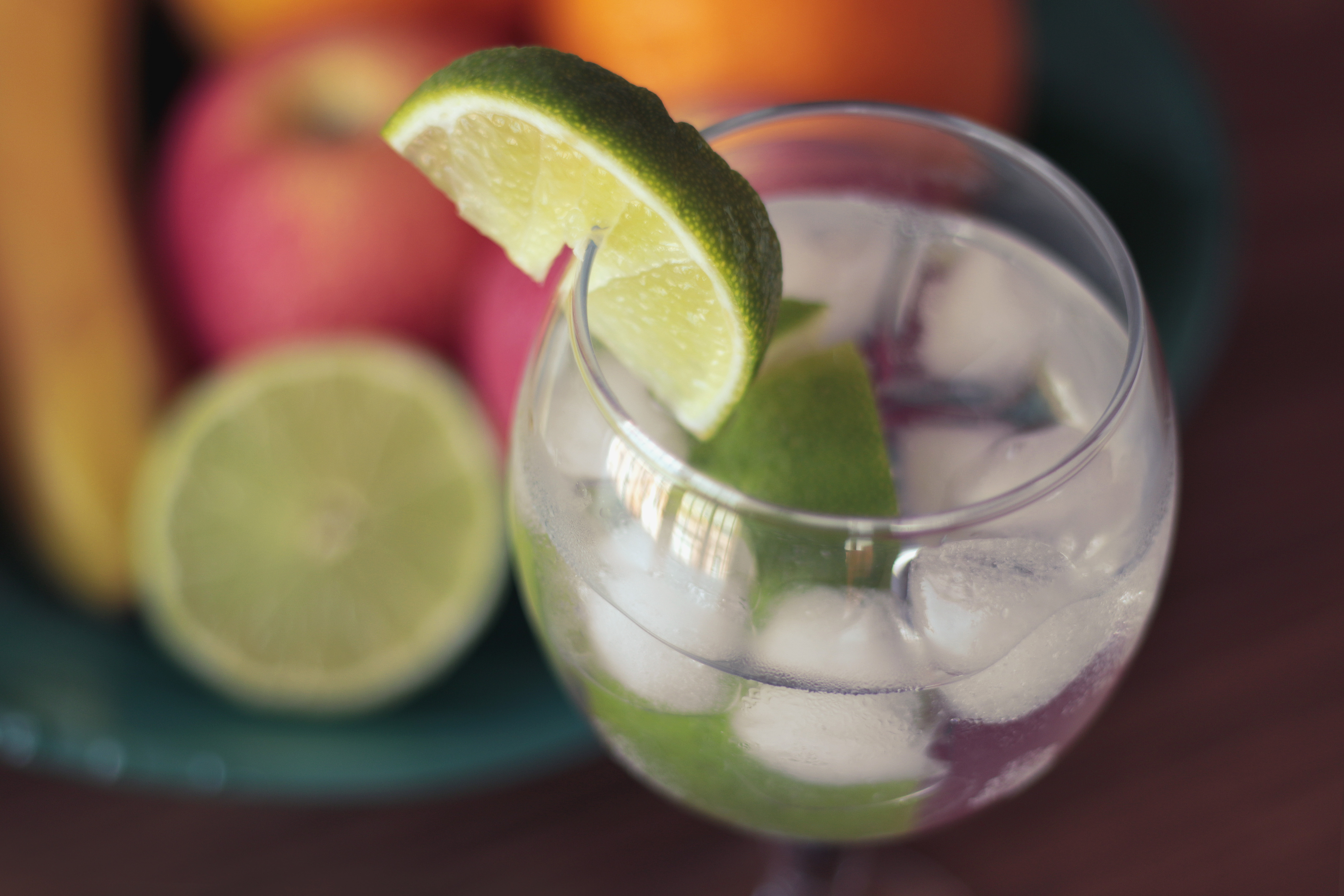 We will applaud you when you decide to broaden your horizons. We may even support you as you adopt new vices…

For years we tried to convince my father to try gourmet coffee and craft beer. It took a while, but he soon saw that it was a sacrifice that he was willing to make for us.

Years later, our mom has adopted similar habits…we cheer her on, too.  She may yet try the Cooper’s reserve Irish Whiskey…perfect for sippin’ after five.

Today, my mother-in-law spoke out for herself…on what she wanted, being very clear and specific. You go girl! (We’ve been telling her to do this for years and years!)

Overall, I have to smile.  This makes it much more fun to go out as adults that we all have become in the last few years (or maybe it is decades, who is counting, anyway?)

We watch our kids and tell them, too…broaden your horizons, embrace new foods, new activities, forms of music, art and even dance.  Some day, we believe that they will settle into their own routine, but at least we will have helped them find new options that were until now unbeknownst to them. The beer, wine, whiskey – well they can wait to adopt those vices – at least a decade more (or less.)