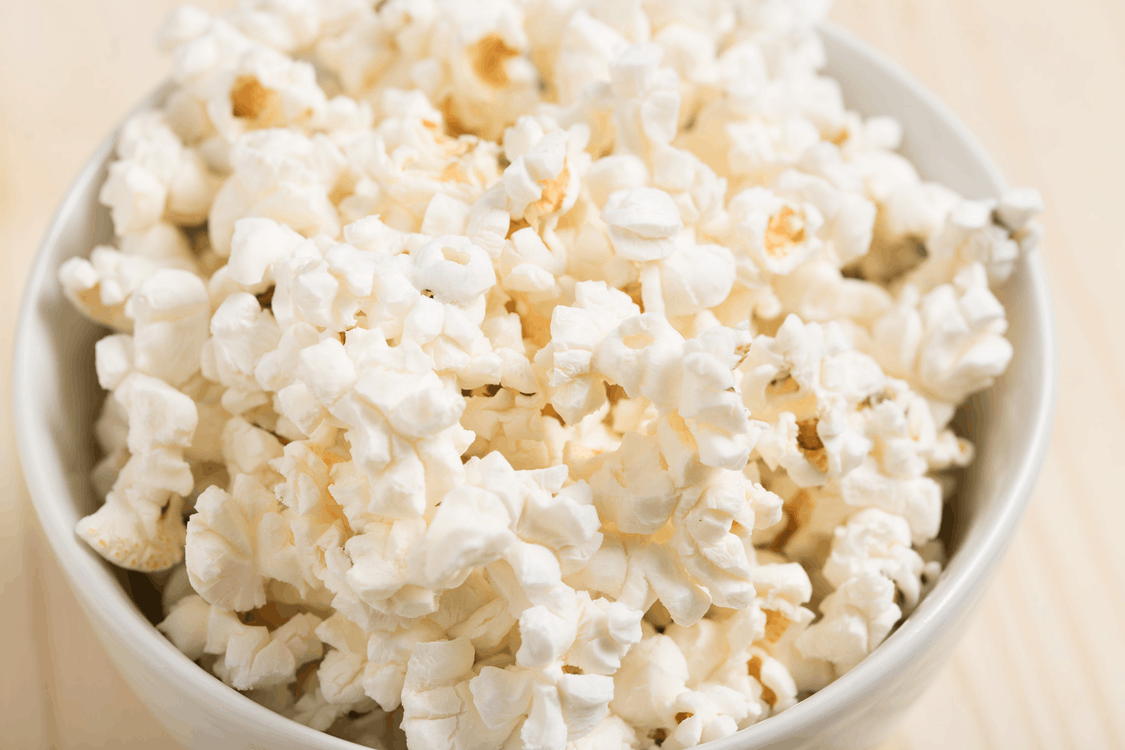 “Hey mom and dad, let’s watch one of those old-timey movies, you know, the ones you watched when you were a teenager.”

You know, when you had to go to the drive in because they didn’t have movie theaters and Netflix didn’t exist.

Kids do say the darnedest things don’t they?

They do…and when they do, you groan. Like your parents used to groan.

Luckily, my kids know that VHS and DVDs existed – maybe they don’t know how old I was -but they do know when I was a teenager we could watch a movie at home.  You didn’t have to go to a theater. They probably have no idea that we couldn’t watch anything “on-demand” and if we had ever, ever demanded (of our parents) to watch a movie “NOW”  we would have been grounded until the 4th (terrible) movie in the franchise was released – not at the movies – on video.

Regardless of the technology available, we have hopefully introduced our children to the finer movies of our past, and even those from even farther back. T

hey haven’t liked them all – but they have liked a fair number of them.

So, when we get down to hanging out with the family – ready to watch a movie and teach them about our past – our son gets out the corn kernels, oil and a pot and offers to make us all some old-timey popcorn. With butter. Lots and lots of butter, just like they did it in the olden days. Then, we cast a video to the big screen, crank up the surround sound (is that still current?) and enjoy the movie and the popcorn making new memories from our olden-days.