I grew up on the east coast, in the north east, where winters meant snow, skiing, ice skating and snow storms that cancelled school – much to our delight. Today, I am in Las Vegas and it is 77, but it is too cold to have the pool open. My 9 year old is shocked. She probably thinks I’m just trying to make her feel better by telling her I can’t go to the pool – because that would not be fair.

Even more “not fair” because, back in Philly, it is in the low teens. While it is a holiday from school there’s a pending snow storm of 4-6 inches which would probably have shut down the schools or at least delayed the opening – so kind of a “waste of a decent snow fall” from the kid’s perspective.

My husband and I have traveled during winter to southern destinations that apparently were not quite far enough south because it was indeed too cold to open the pool – but I think that is all a matter of opinion. If you own a hotel in a travel destination – enticing folks from the cold – into the sun, complete with palm trees and lounge chairs; well, then, open that pool for them.

Don’t think of them as crazy – that can be reserved for the truly nutty ones, the polar bear club members who swim when it’s 18 degrees (Fahrenheit not Celsius, which would at least be 65 chilly but far more reasonable.) Or, think of them as crazy…crazy enough to fly 5 hours to come to the desert, anyway. So let them do what they want…even if you think it is too cold, to them, it’s downright hot. 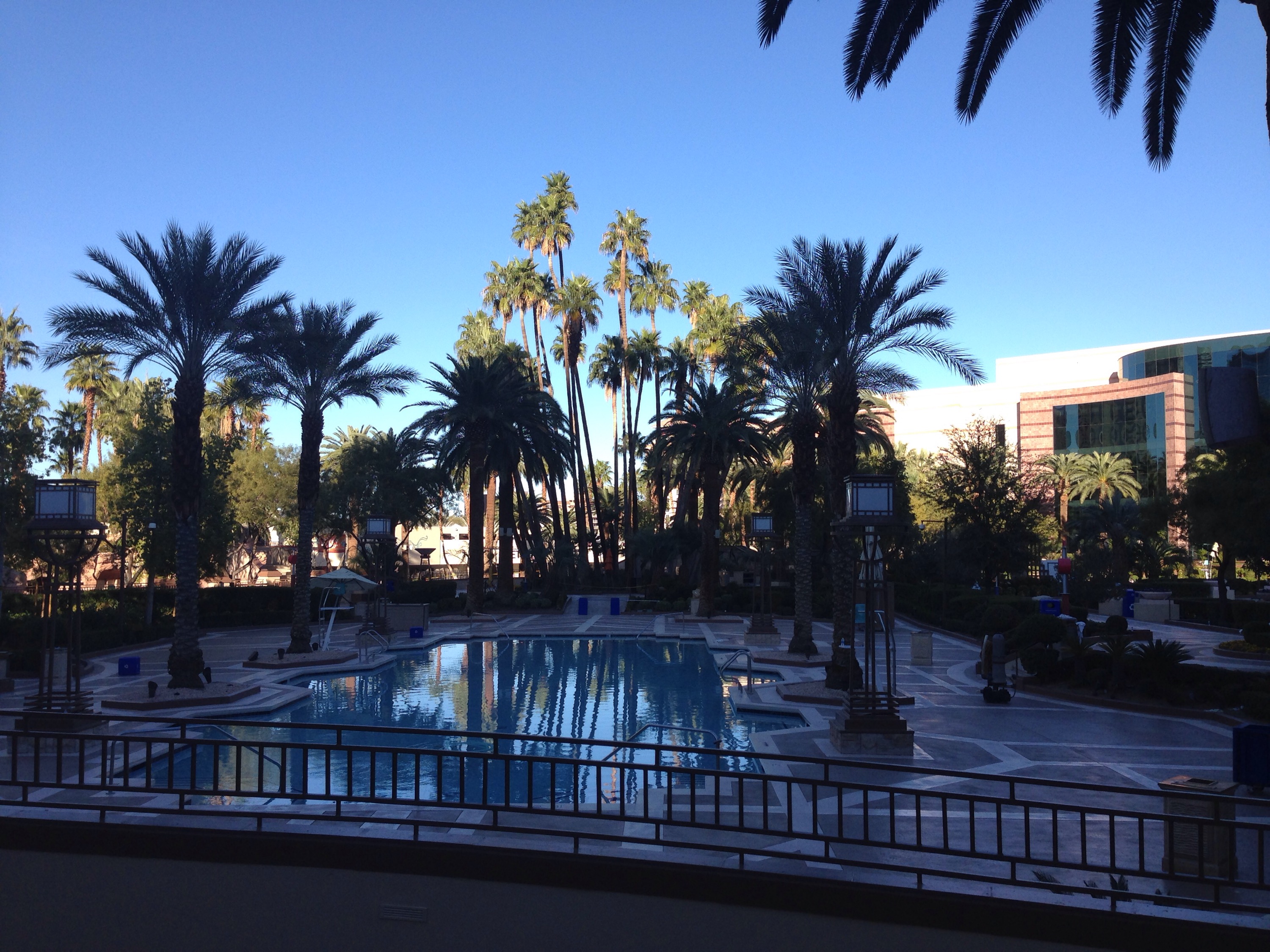