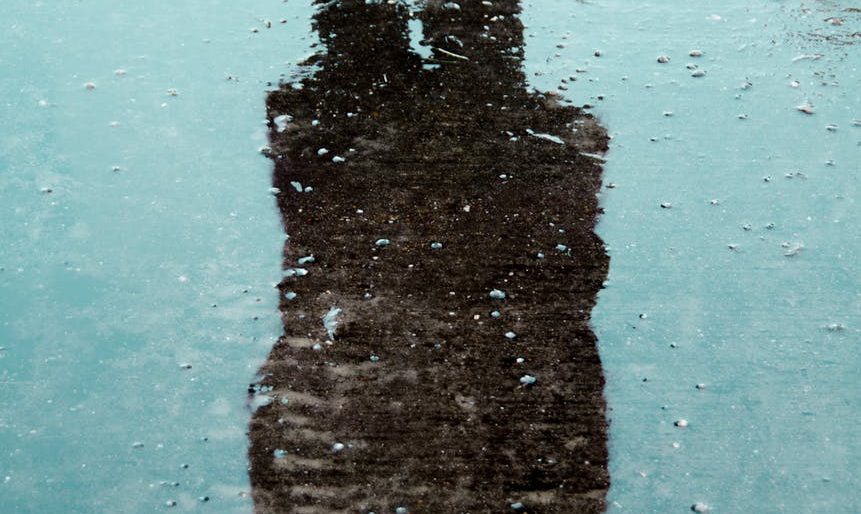 Without work, or school, or technology or even a good old-fashioned calendar on the wall, you can really lose track of the passage of time. Especially in the winter, when it is raining and it is the end of a long holiday week.

But, if or when we do, does it matter?

If not for paying attention and being involved in activities that happen on a particular schedule, is it important to know that today is Friday or Saturday – or, even, Wednesday for that matter?

It matters less and less during an extended holiday break.

When the kids have off, or you don’t have to go to the office it can be a little disconcerting…but, you can probably push past that. Plus, if no one had ever taken the time to name the days of the week and to keep track of them, would it really matter what happens each day in the grand scheme of things?

It is only in modern times when you need to follow some kind of schedule, because of some sort of deliverable, or to be somewhere in particular. In fact, other than someone saying so, isn’t the day of the week kind of arbitrary, regardless of the math behind it all?

Did you know, besides scientific discovery and mathematical calculations to determine the annual calendar, there have been both religious and political intervention to change what day it is, what month and even what year it is?

It was in the mid 1500s when we transitioned to the Gregorian calendar – the “modern world” calendar of today – and the calendar that makes Friday, December 28th the “day” that this post was published.

Prior to that the Julian calendar was in place for just over 15 centuries (and, before that, the Hebrew and Chinese calendars…) If you care to calculate the difference between the Gregorian and Julian, it is about 13 days – just enough to explain the Russian Orthodox calendar…and why they still haven’t celebrated Christmas yet.

For a while, they followed the Gregorian, but then after the Bolshevik revolution, it went back to the old ways. Or, at least that is what I was told.

Can you imagine Christmas not even happening yet? There aren’t even any sales still going on. Oh, maybe there are just a few, but really, I think most of us are getting to a point of saturation on the hanging-in-limbo-of-the-holiday days.

Yet, even though the switch from Julian to Gregorian (and for the Russians, back again) is was a seemingly complicated adjustment, it took a relatively short amount of time to make the change.

The church (government) simply told everybody “this is the way it is now” and that was that.

There is an awful lot of power out there to be wielded, by those who make up the days of the week.

My uncle would probably say “if you don’t have a Dingus* to tell you what day it is, would you even know?” (*A Dingus is, I think, his made up name to ensure that he will not activate Google Home, Alexa or Siri controlled devices.) The answer is, probably no.

Of course, it is possible that your kids could tell you “oh my gosh I have to go to music lessons today…” except, they don’t because the studio is closed for break. Even though it is the right day of the week. Or, is it?

And…since we are all still enjoying the time off, unless we care to make it important, does the day of the week really matter?

However, I do suggest that you get up, get out, stop eating cookies and have some salad. Also, if it weren’t pouring rain I would say go for a walk, but to be honest – it isn’t even that cold out – so put on your rain boots/galoshes/Wellies and go for a walk.

Since it doesn’t really matter what day it is – and the passage of time will happen whether you track it or not – when you get home, you can take a hot bath, drink a cup of hot cocoa with a ton of marshmallows (Kosher are highly recommended, of course) and watch another movie. Just don’t forget to pay your Netflix subscription, your internet or wireless access or you’ll be out of touch, and out of time…you just won’t know it until you try to connect.