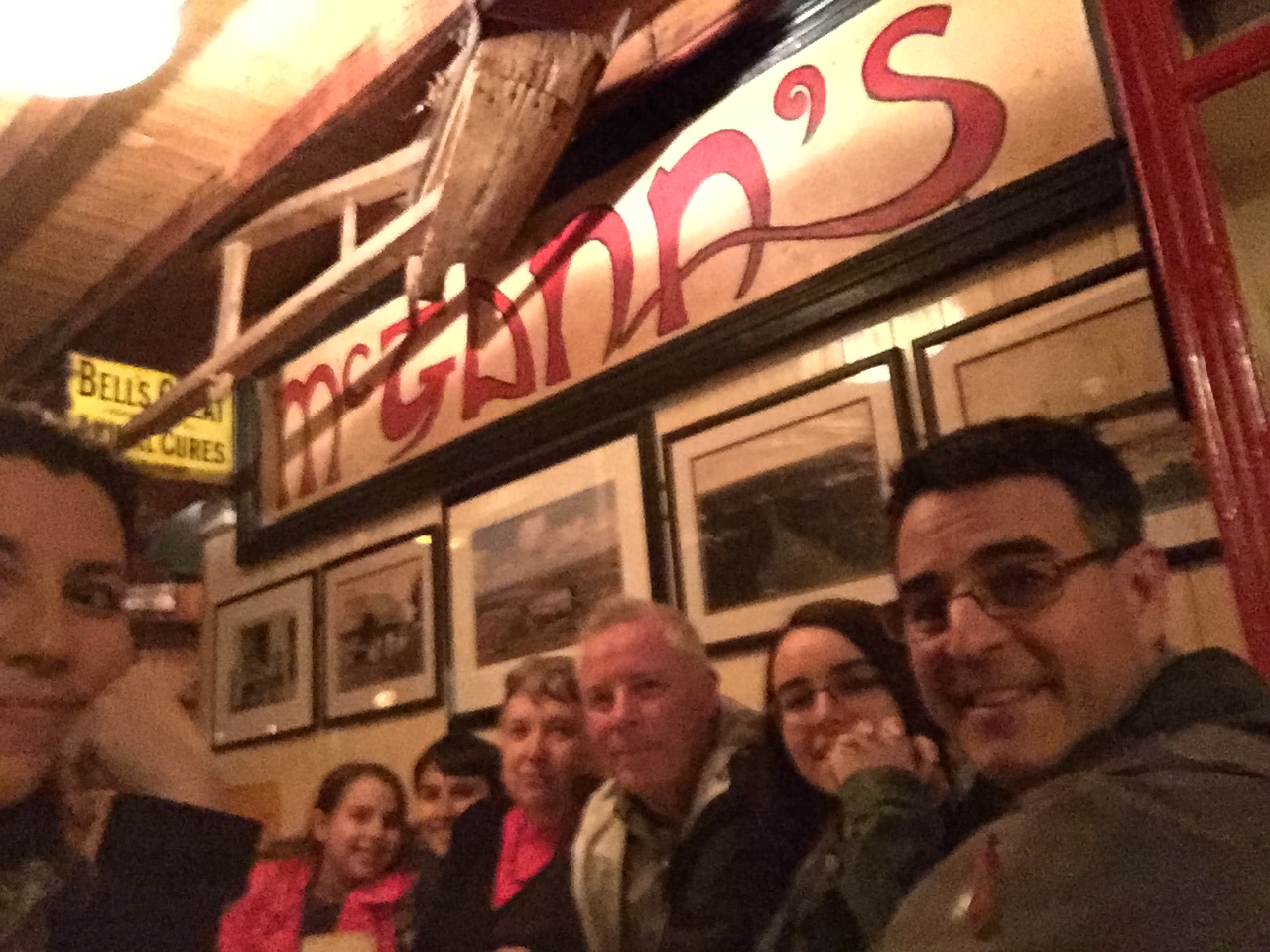 Sometimes, the stories we tell at dinner drive the kids to laughter. Sometimes it is confusion. Other times, down right teenage-angst.

One time, my sister got hiccups and after telling a rather long and drawn out (but funny) story, Dad screamed “BOO!” and my sister fell off the bench. She insisted that it was because she was laughing, but we were all convinced that he scared her. The hiccups, thankfully, were gone.

Last night, we sat discussing whether or not you can make ice by compressing water beyond the heated state. Believe it or not, when our youngest pondered the topics discussed at other tables during dinner, she laughed. “We are kinda weird I think”, she said.

The art of conversation. It takes practice. It takes patience. It takes a group of people who are willing and interested in talking to each other.

Thank goodness for that.

Of course, sometimes, you have to get down to business and talk to your kids about the serious things in life, but sometimes you can tell jokes, too.

Overall, it’s a toss up for my favorite between the stories we tell at dinner from our childhood and what happened during the day – peppered in with a bit of pondering the unknown.  Sometimes you have to find out for real what it is – how do you decide? You call grandparents, get a judge’s ruling or succumb to “Ok Google”. That last option while common, is actually not an altogether frequent activity,  often times one of the people in the chairs know the answer.