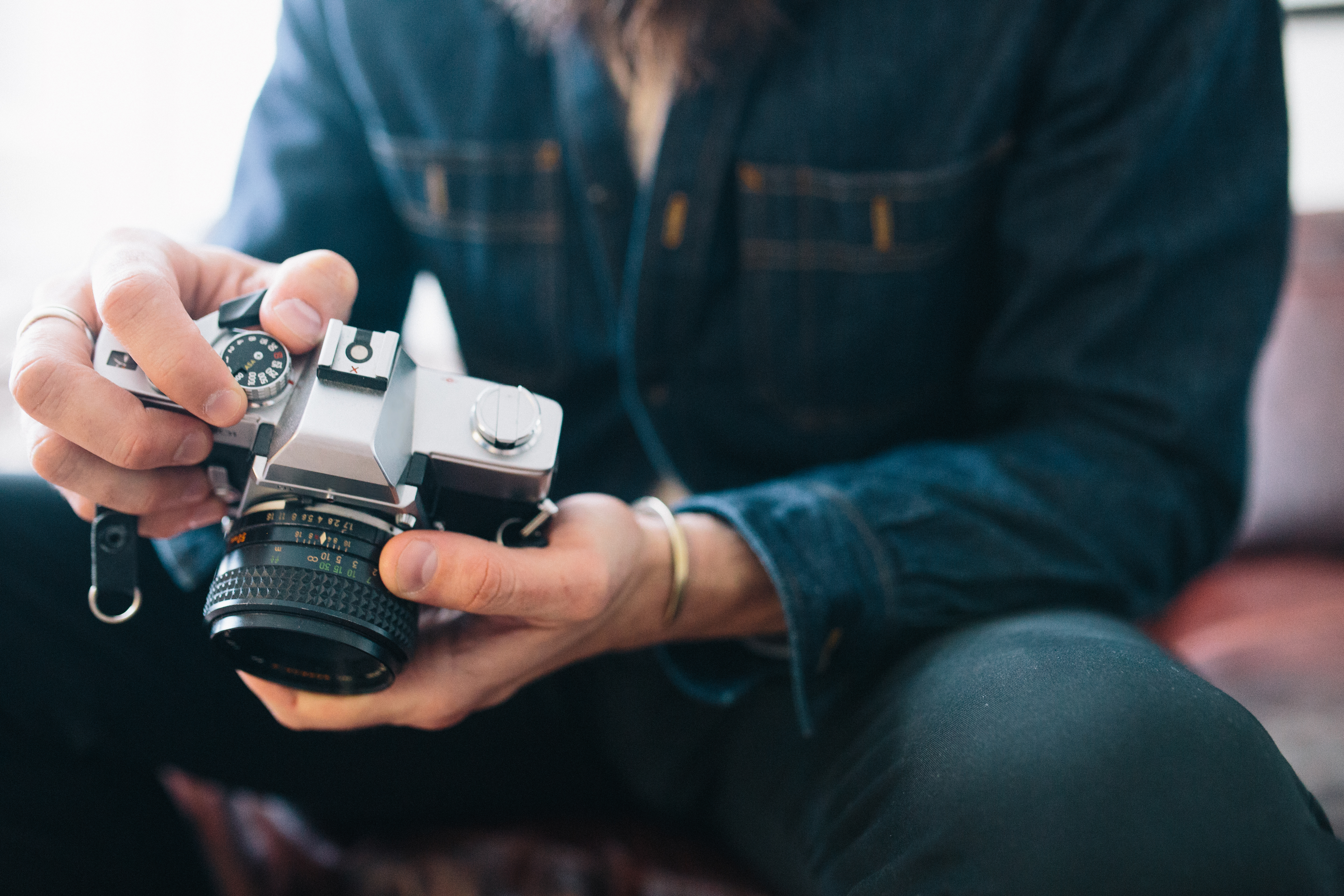 We should keep talking about those “ancient things” that people tend to forget about. Just to keep the younger generation aware of them.  Initially, it was the Ides of March that made me think of this, but that was some other guy’s story.

Not mine at all. Not ours to tell…although that doesn’t mean it can’t be told.

These are the stories that we can share, the images that we can create in their minds if the photos don’t commemorate their existence. Thinks* like these:

In my mind the memories are so vivid. They haven’t yet invented (for main stream use) the brain-memory-picture generator.  We still rely on stories of being there and sure, the cameras that captured the fun we had. Thank goodness that today we have access to easy-to-use cameras, right there on our phone – so much faster and easier than before.

There are so many things that can be, could be, will be forgotten. Unless we keep talking about them, over and over and over again. It can’t hurt to share the story, just one more time. Maybe they will get tired of the stories, or maybe, they will share them with their family and their children’s children. Maybe, one day we will be able to print out the memories and share them even more exactly…no Photoshop needed, they already know the details.

PS *Thinks or things, but I like “thinks” better.