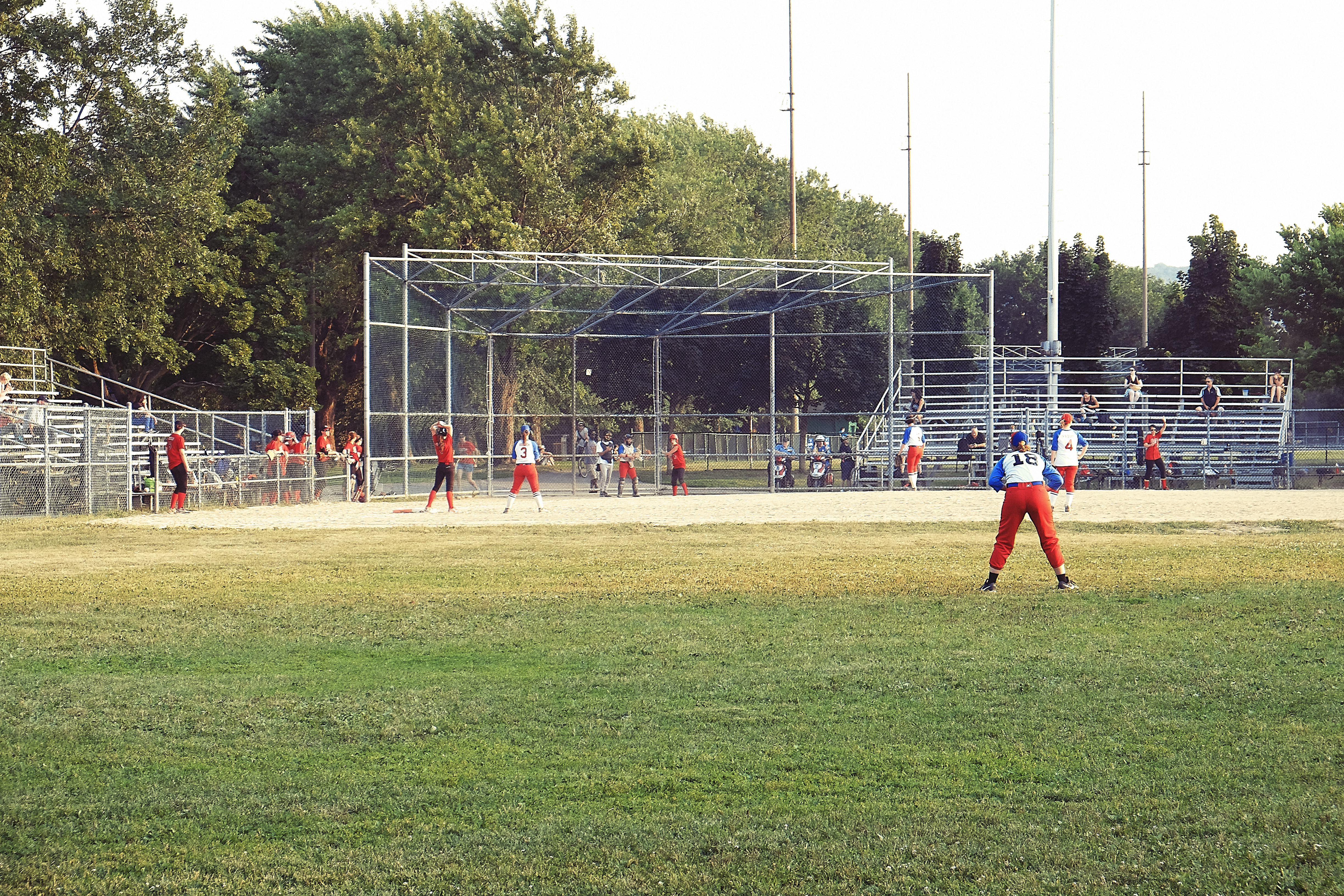 The saying Nothing Ventured. Nothing Gained. Should definitely make someone think.

If you do not take the risk, you don’t have the opportunity to earn the reward.

It is an old proverb and one that most have heard, but don’t (probably) know where it was first said. The research led to a lot of false quotes, at least as far as I can imagine. While I think that it is entirely possible that Ben Franklin shared this proverb – he was good for that – sharing, I mean.

I just don’t think he made it up.

I am far more inclined to think that it was Chaucer (now that is a name you probably haven’t heard from since high school.) Now, he was a pretty smart guy – way back in the 1300s even, and people have been quoting him, albeit unknowingly (perhaps,) since then.

Even if he didn’t create the saying, for just taking the time to write it down when so few had that capability one must surely grant him at least partial credit. (Another high school phrase…) from which we must remember to be daring, to take risks, to be an advocate for yourself and for those who can’t be for themselves.

As “they” say: Nothing Ventured. Nothing Gained. So go out and find something you really want. Then ask for it. You just might earn it.