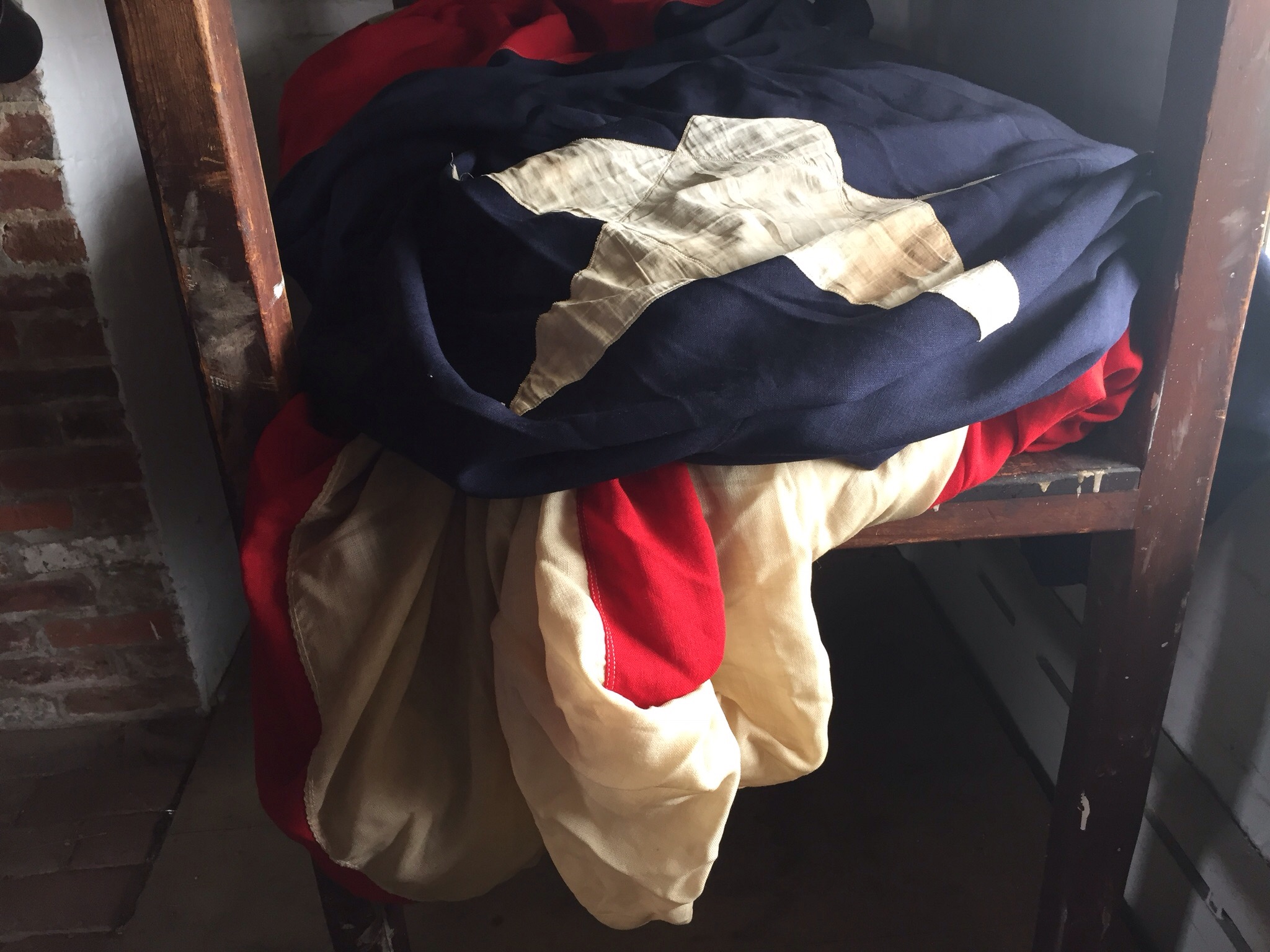 Poetry is often lyrical and can become famous, but few poems are better known than those written by Edgar Allen Poe.  I studied them, my husband studied and our kids studied them.

Of course, E.A. Poe’s poems are not nearly as famous, as the simple four-stanza poem written by Francis Scott Key which is probably the best-known in our country.

The Star Spangled Banner and it’s simple “Oh say can you see, by the dawn’s early light” beginning continues on in lyrical fashion making it easy to remember, even if it isn’t easy to sing.