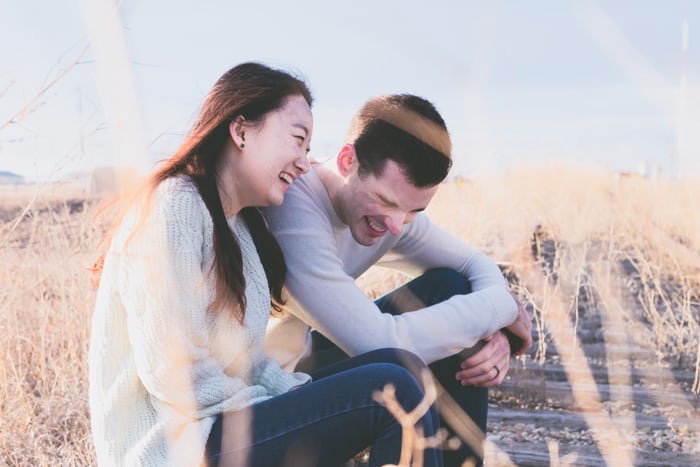 There is a nuanced in between and my guess is that everyone out there has their own definition, which is why there are people who disagree.

Those people are destined not to get together. They won’t get married. They won’t have kids. They won’t pass on a conflicting genetic trait.

Instead the ones who agree are meant for each other. They are destiny. They are fate. They know exactly the difference between love and like and why you will be spending Valentine’s Day with them…even if your kids are invited to the holiday celebration, too.