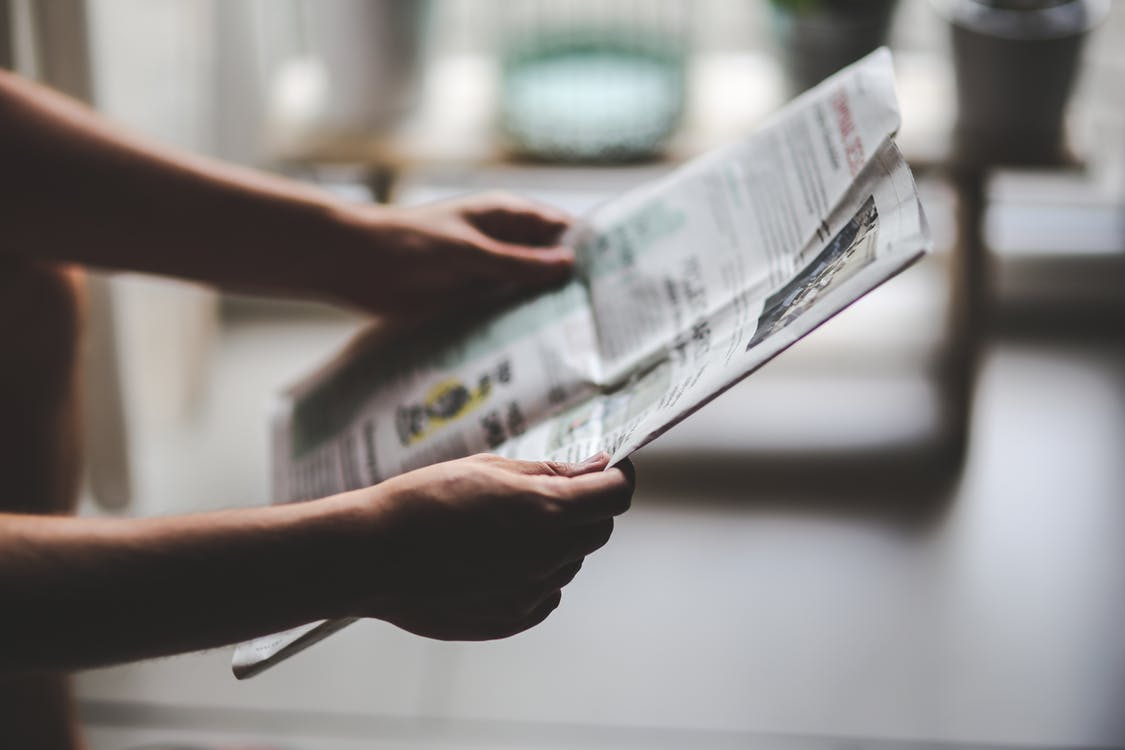 It is just when you think you can’t believe that someone is saying – actually saying what they are saying – out loud, to you or someone else that you realize something very important.

“Did it matter when the Germans bombed Pearl Harbor?”

No. Because it isn’t true. It is completely ridiculous and part of a drunken fraternity house pep talk to expelled college students. (Sorry, should have warned you about the spoiler alert.)

Just when you think that they can’t say anything else more ridiculous than that…you overhear a group of people talking and the things they are saying – well…they don’t matter either, but I guess it helps them pass the time. This is what I think sometimes when I watch the news.