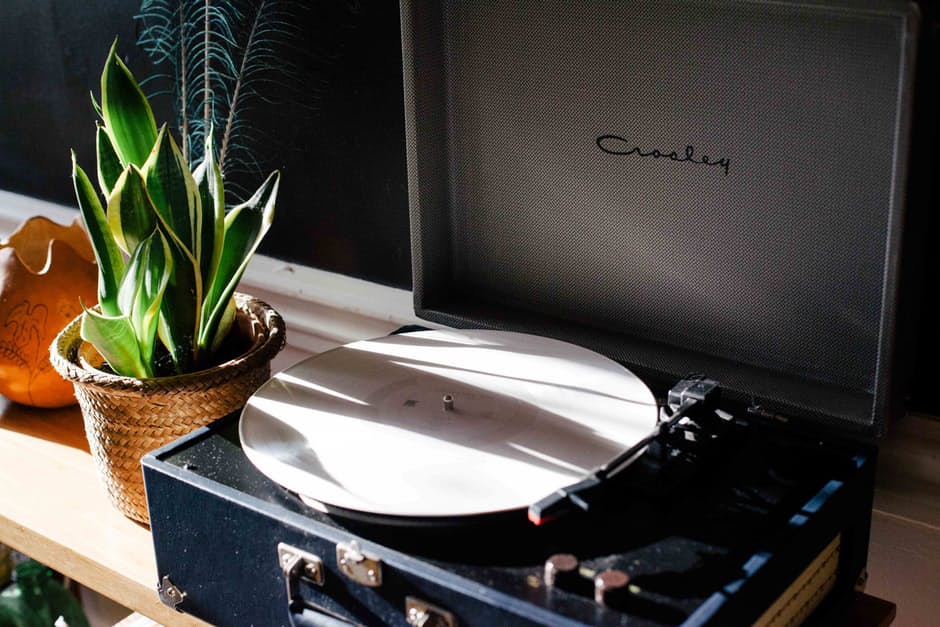 Wondering what you all think the value (versus cost) of a song is today?

We just had the Grammy’s – lots of controversy there.

Not sure I care one way or another. (This year anyway, if it had been Beyonce up against… oh, never mind.)

I bet the number of albums sold had something to do with it. Maybe?

But. Then again, since music is free – at least to listen to music on the radio – it is just the cost of your ears and the time you had to listen to the advertisers’ promote their messages.  Plus, you have to wait for the song to come on next. So there is a “cost” – a soft cost at least.  However, today, we really don’t have to wait anymore, do we?

What about years ago, when the songs that made it, and the performers who got played just because the DJ liked to play them OR it cost you to hire a promoter who would then (hopefully) got them on the radio.

Do the singer songwriters today make more than they did in the 1950s? How much does it take to produce, really produce a song to make it sound amazing? Going above and beyond the quality of the lyrics and the melody, of course plus the ability of the back up band and singers to accent those as well. How much is all of that?

The cost of a song played on a jukebox in 1984 was just ten cents. Free if the DJ played it for you, and all of your middle school friends, where you could dance and bebop all you wanted to Joan Jett and the Black Hearts. Today, iTunes runs an average $1.29 per song, sometimes less. YouTube songs, free. I guess the value is not the actual cost, but then again, it never, ever is. And, I hope, at least to some extent, that the DJ gets to play what they think people will like.