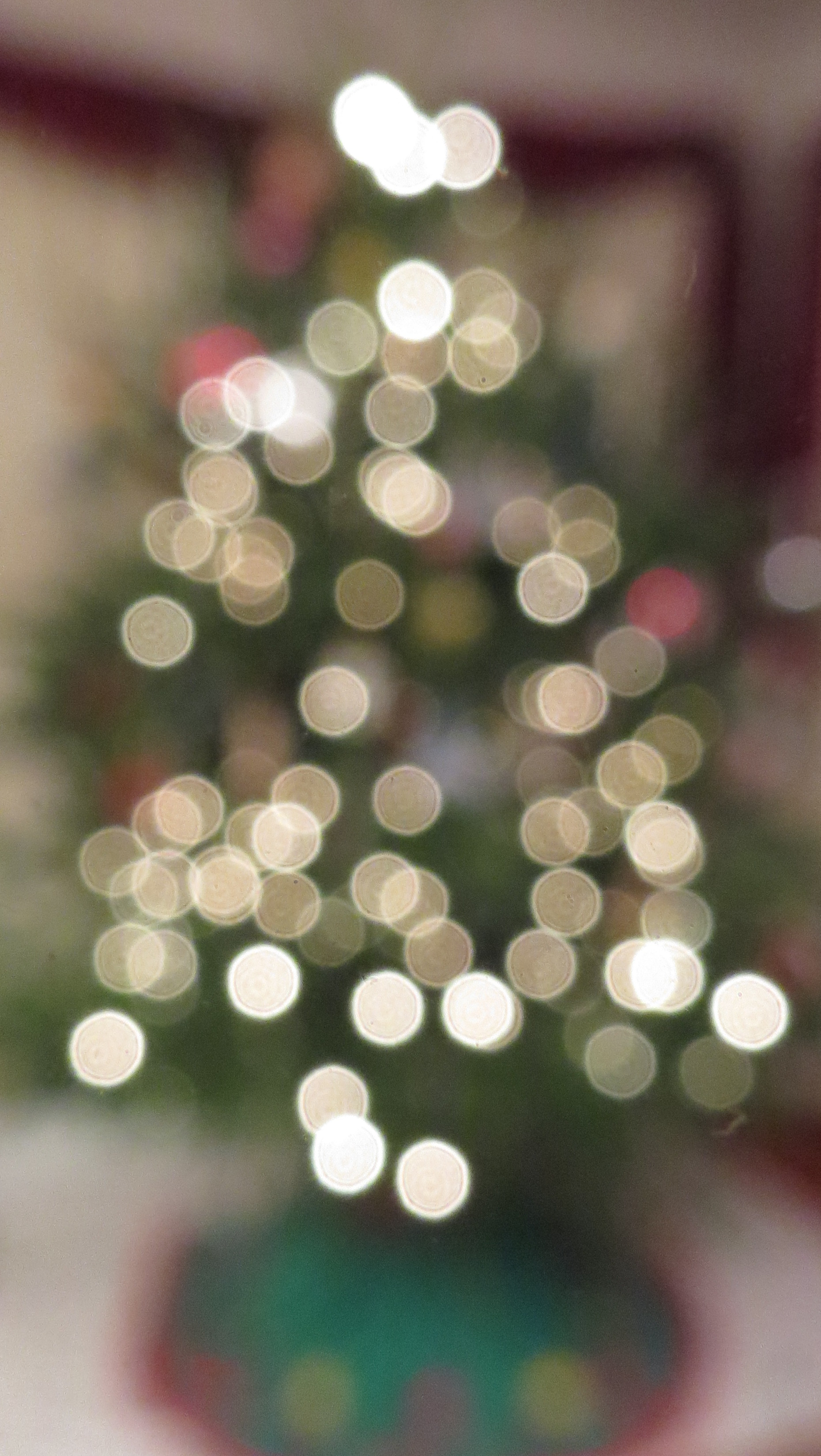 We used to order everything for Christmas in July – at the very latest – to be ready for the retail season.

That doesn’t mean, however, that people around the country (the world?) should buy everything they need for the holidays in the middle of the slowest month of the year for retail sales.

It’s all prime today, though, as in ripe for the picking…

Amazon has made the world of fans and non-fans, but deal seekers, along with their competition (at least 1/2 of my inbox today was full of sales – sales – sales), into shoppers and buyers today.

Rebuilding Together used to be called Christmas in April, then they changed their name. Why? Because, well, I can only imagine that not everyone who supported the organization celebrated Christmas…let alone, celebrated it in the month of April.

Amazon doesn’t call it Christmas in July, probably because of that same reason and, well, because, they really aren’t promoting the holidays, are they? They’re just promoting deeper, steeper discounts to capture your money, loyalty and boost sales mid-year to get through to the other half. Honestly, if they did promote holiday gift giving, I’d be less likely to buy. I have 1) no idea what they want and 2) many other things to do between now and then with the money – like start college tuition payments (again) to try and stay clear of anything greater than interest at prime + 0.0% rate. Which is so very easy to do when you buy only because of the sale.