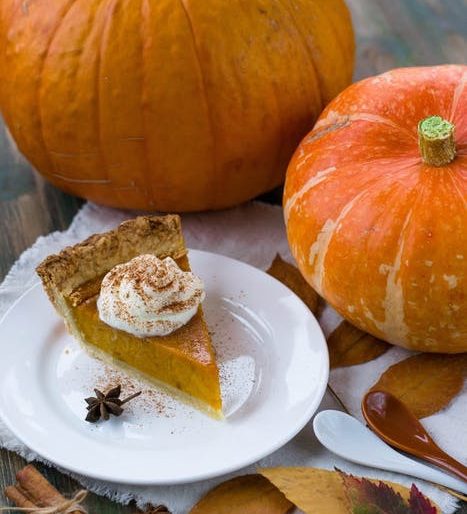 Pumpkin season is almost over, according to the grocery store shelf signage…and it’s not even Halloween and Thanksgiving has not yet been enjoyed.

What about pumpkin pie? I mean, I’m just getting around to making apple pie from the apples we picked this season and I much prefer pumpkin custard pie…

We haven’t even carved our pumpkins … Which means we still have that option and I’d much prefer carving and steaming the real things versus a can-o-pumpkin (which might be sweet potato in disguise!)

All of the pumpkin flavored, themed and spirited snacks are now on sale. Move over fall, Christmas is here…except at Target. They’re holding back.

One holiday at a time they say…just so we don’t rush from one season to another instead of lamenting that it’s over before it was even here. We can all say it, ask for it, and then, just when we think it’s almost over, someone takes a stand and helps it become true and real again.