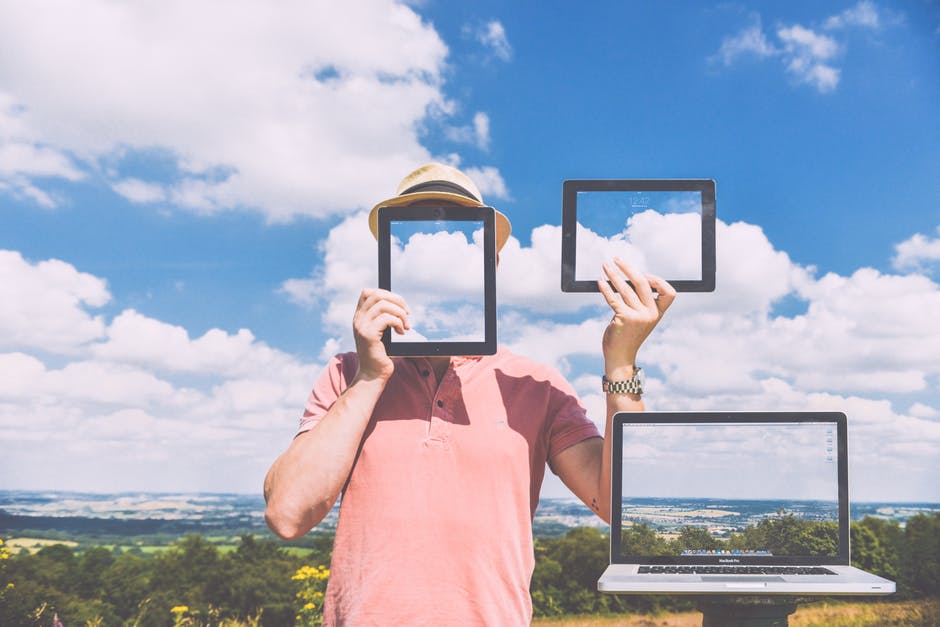 When you have your own access to high speed internet and a tiny device… your choice is it.

Whatever you want, your choice to watch what you want to watch when you want to watch it. Until the band width gets sucked up with more than 4 people doing their own thing, plus playing an online co-op version of the latest ap. It’s Saturday night, get together and watch something as a family. Then, even though you can’t talk during the movie – you can dissect it later and realize that you know more about that actor, director or producer than you did before.