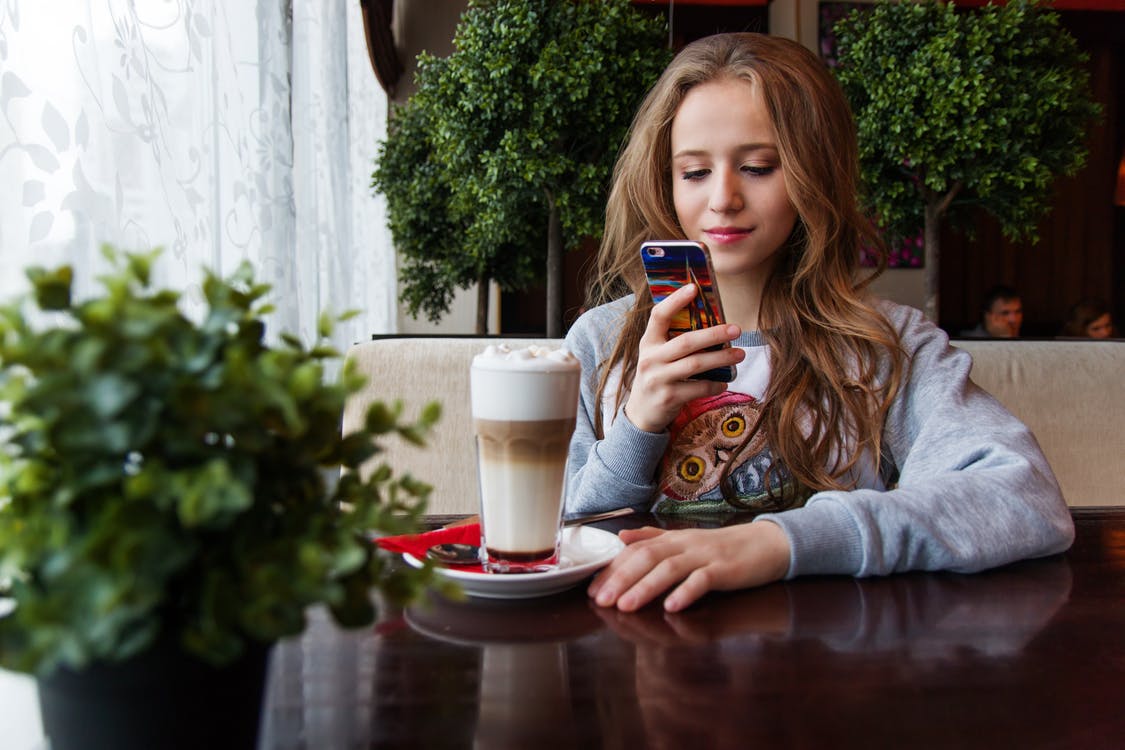 When we were younger the worst part of the holiday dinner and family celebrations was having to sit at the kids table. Especially, when you were not a kid any more.

We wanted to hear what the adults had to say, what they talked about to each other.  Being relegated to the shorter, less decorated table, without the fancy linen table cloth and the second set of cloth napkins; having to sit on stools instead of chairs (with cushions) was not acceptable.

Even worse when you were the oldest, by far of the cousins and the age range went from 2 to you.

Today, however, things have changed. Today’s youth prefers to sit at the kids table, where they can talk among themselves, snapchatting, watching YouTube and generally free to use their phones without anyone giving them a hard time. I am not sure who was/is smarter; only time will tell.