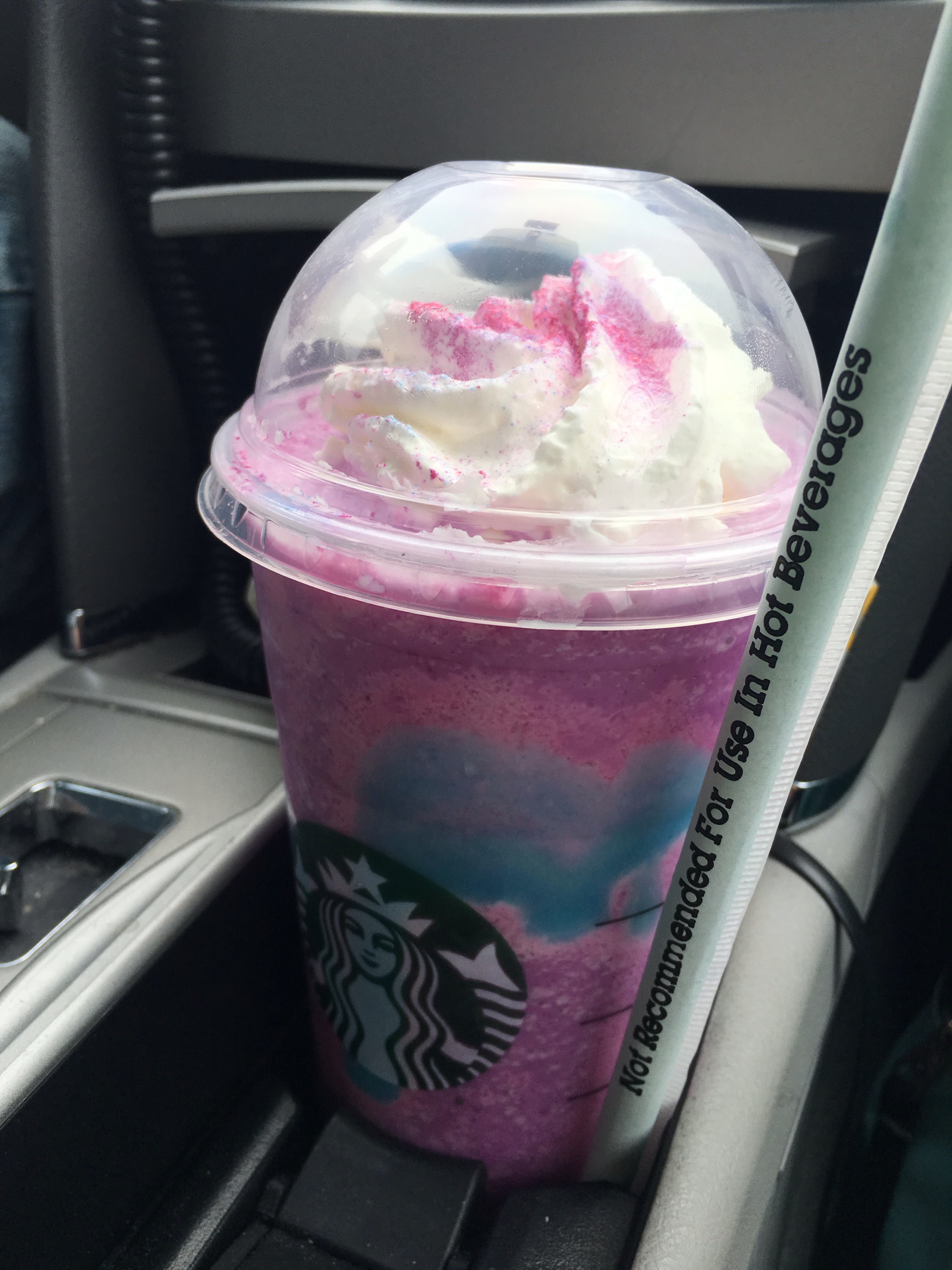 The Illusive thing, still is…

Starbucks – clearly gained attention this week with their Unicorn Frappuccino® – yet in the most infamous way.

Their core demographic hated it.

They tried it. Yes.

An accomplishment… but they threw it away.

They spoke ill of it.

The sad reality is that attaining and acquiring a unicorn is not possible. Even if you pay $5 a pop for Starbucks’ attempt served up on a silver platter, with bright colored balloons, glittering signs and rainbows.

They are trying to offer humanity the illusive thing, that which we all believe we want, until we try it – as it is given, without being earned. It is too fake, too blue, too pink, too sweet. It isn’t real and it isn’t good.