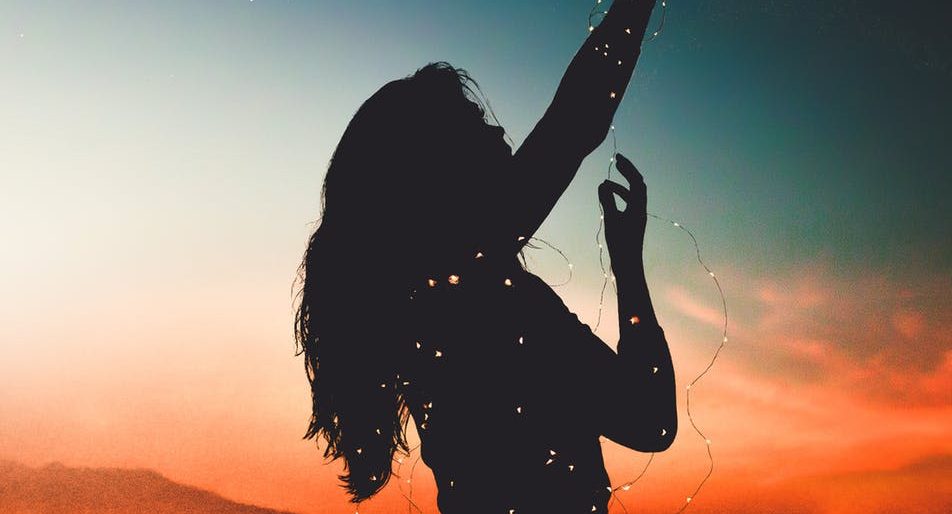 My youngest gets called “the baby” but she’s no baby…

We know that she’s the youngest and that is the nickname, but only by birth order…other than that, she’s no baby…even when it’s cold outside. (La la la.) I truly can’t wait ’till the rest of the world gets a chance to experience her, too.