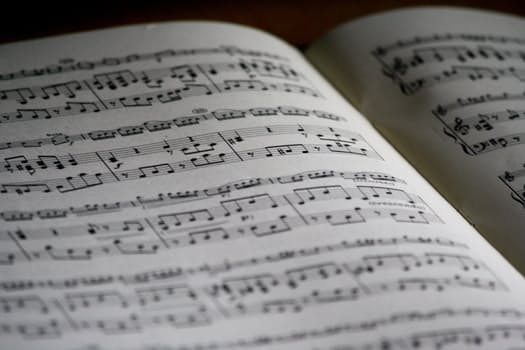 When we all have a common goal, we are louder together.

Whether we are supporting, cheering, laughing, playing or singing, it is the group that becomes one – creating something bigger than just one single person could be – even with a microphone and a platform.

We have found ourselves, after getting 15 years through raising two of our three children, that we are now part of a travel team. A team – or group – of singers that is. The chorale mentors younger members, educates the newcomers and practices together – just like any sports team out there.  Also, they wear a uniform.  It just happens to include dress shoes and stockings (or a tie) rather than a jersey and cleats. Thankfully, they are neater, which is a relief – no mud to be found, although though they work hard and build up a good sweat.

We celebrate their accomplishments, we cheer them on, we clap at the end of each song. We see them improving week after week, month after month and year after year.

Today was our 3rd festival in the same number of years and each spring new children join the group for just 6 hours to help put on a professional performance at the end.  Even though some of these children may not have known the songs when they walked in the door early in the morning, they leave more confident.  They leave with new friends. They leave being proud to share their voice.  They leave being encouraged to return.

My favorite part of the performance is when the first time festival singers join the chorale group, singing even louder together and filling the room with sound. They share their energy, excitement and are proud of their accomplishment. These are the voices I want in front of the microphone and standing on stage.  The people who are becoming part of a common goal. Making people smile and encouraging them to sing along. They are part of our future and we will travel near and far to support them.