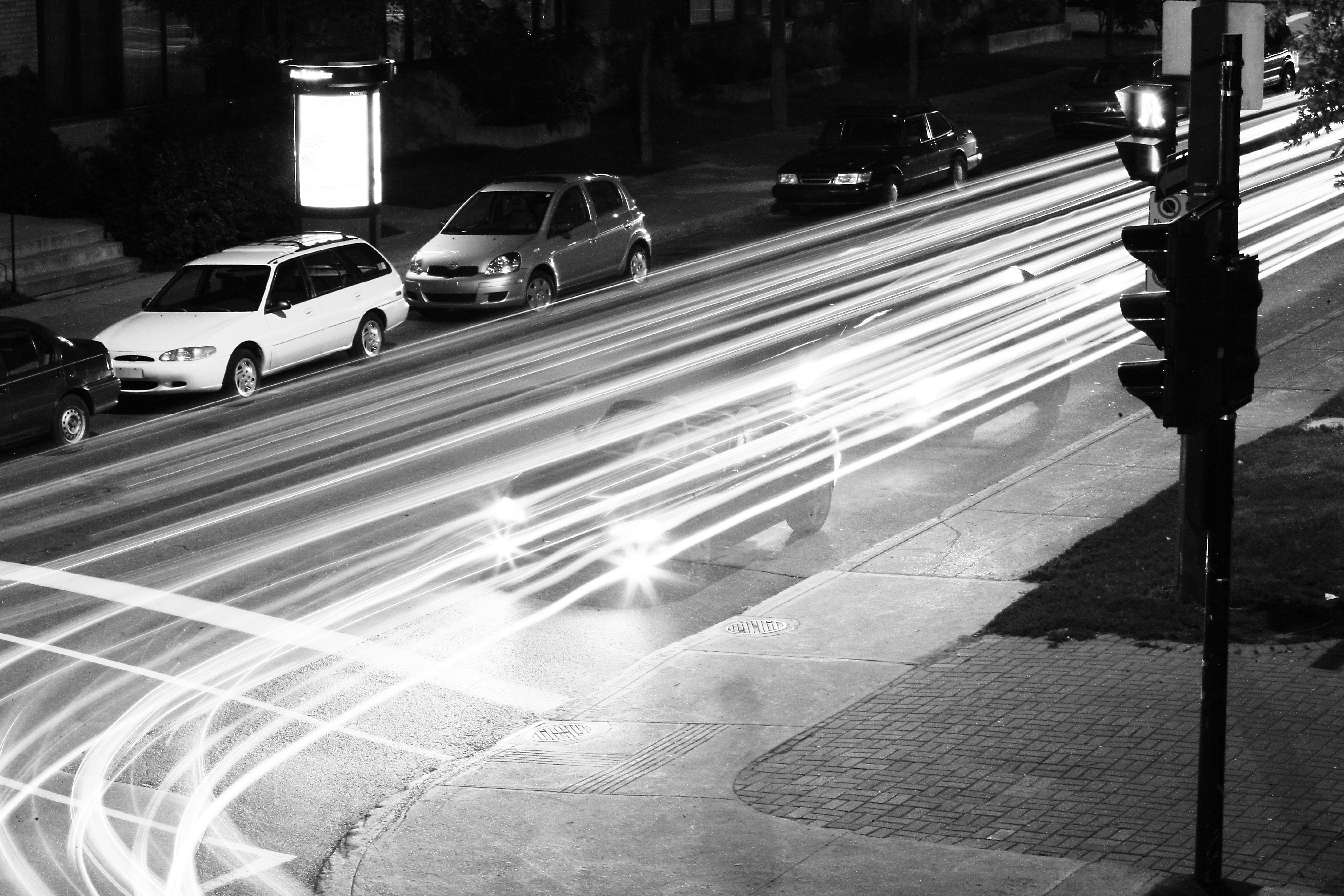 How do you learn to be confident?

Knowledge goes a long way in building confidence. Once you know something, inside and out, you release your fear, your doubts and exude confidence.

The other day I was following  an out of state car as we were leaving the airport.  At first, the driver was very tentative. Which highway? Which lane?

The white BMW with the New York plates (in Philadelphia) didn’t realize that they had to accomplish something new.  Sure, it could have been a rental car and they didn’t know the vehicle.  It could have been that they were talking on the phone or were just in a hurry…but,  even with the prestige of the automobile they were driving; they were not.  Confident.

They sped up, only to shift lanes back and forth, completely unsure of where to be. Then, speeding up to pass someone only to realize that they were in the wrong lane. (Again.)

Confidence exhibits itself so many ways, but even when they have mastered the art and no longer believe that they have anything to learn, is when they will be most surprised when they hesitate.

I do strongly believe that you should learn to be confident, not cocky, but sure of your self. If you realize that you don’t know how to do something, probably best to take it slow until you know more.  Then, after you know what you’re doing, hit the open road as fast and as hard as you want to take it, rounding corners like a work of art.