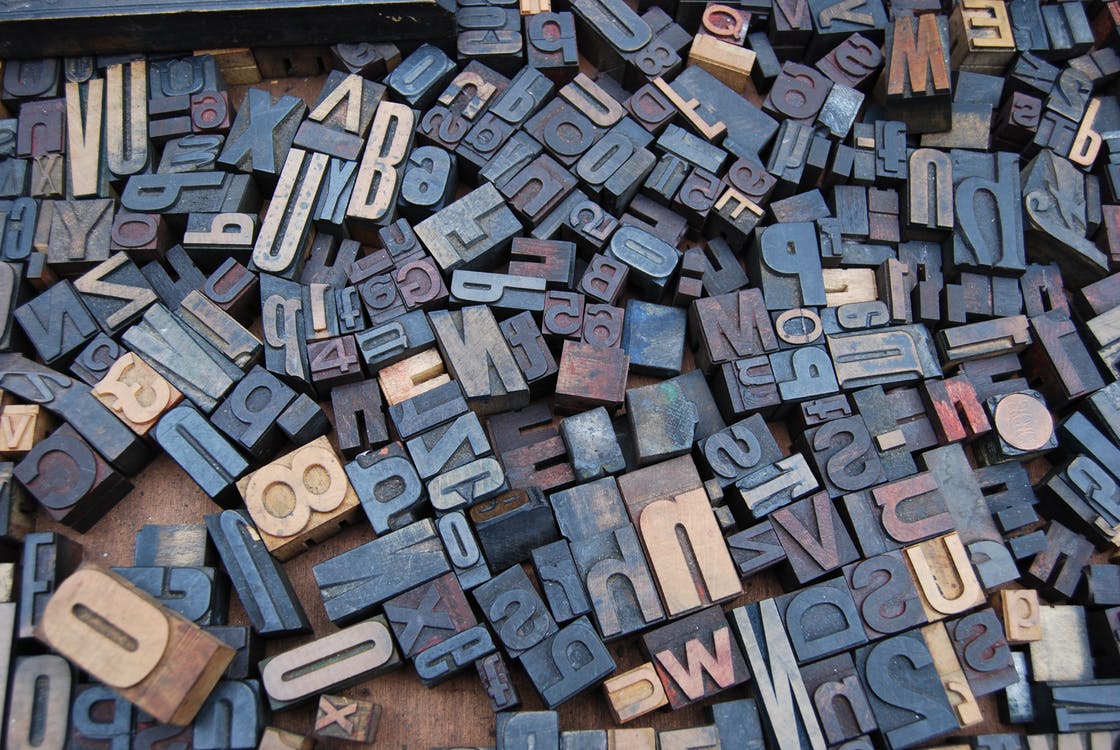 So tonight…I went to pick up an order at Staples.  When the woman saw me she cringed – I could literally, visibly see her get upset (in anticipation of my order not being ready.) Sigh. If I were her and I knew the rep that we use in Florida at their corporate office I would call her up and say “Hey, you’re lucky that you’re in Florida, because I’ve got a whole bag of rubber bands and I am not afraid to use them!”

Maybe that would get her attention.

Maybe that would help her (our corporate rep) to understand how to process the order properly.

It isn’t the person here in PA who messed up. Really. It isn’t. I immediately told her so and she relaxed. (But the order still wasn’t ready…)

I am under no delusion that my business is big.  It is big enough, to have a corporate rep, yet I am fully aware that it is not BIG enough – even lumping in the entire team who works with me and all of the clients we collectively support – for us to be considered to be their number one customer.

Essentially, we have a small – very small – voice.

I have some ideas on how to make it bigger. Louder even.

In the meantime, I analyze the situation, self-critically, and identifying the real root cause.

If you (could) take away the retail component and allow their Copy and Print Center to stand alone as a services provider it might be a fair fight for service excellence.  When you realize that the retail connection drives the salaries, the wages paid, it is nearly obvious and therein lies the problem. I am not saying that the people there don’t care…it is just that they cannot focus on even the customers they know better than others. And, yes, they do know me.

Staples hires a clerk to provide a service, which does require some technical skills, in addition to scheduling and ability to prioritize.  As for a “job” my guess is that they don’t make as much money as they could if it was, say, Kinkos. Pricing dictates. End results (the finished product) are essentially the same.  Since we charge off the print to the client, we don’t want to cost more than it needs to cost. So, we stay with Staples. Much to our dismay.

The Florida based rep drives the process. If it isn’t in the computer the local retail store folks don’t do it. They actually CAN’T do it.

It is hard to be in a retail environment where you’re trying to deliver on service. The people who just walked in the door are the ones who command attention first and foremost. If I was there, behind the counter, I would probably act the same way.

I guess I know what I have to do and it isn’t easy. No, it isn’t going back to printing at home…we aren’t going “old school”. Either way there is a sacrifice – cost or time.

Since I work from home I often I’m in the store with my kids they amuse themselves…they like me, have to wait.  They wait for the most recently hired person to look up the order, see what the “problem is” and to start the order.

Unlike me, trying to be as patient as I possibly can be, my kids amuse themselves.  They roll around in the office chairs. They carefully choose the right style of a giant roll of bubble wrap (100 linear feet, large bubbles is their favorite.) They look at the latest impulse displays, calendars, note pads, journals, cell phone accessories. (I’d rather they roll around on the bubble wrap ON the office chairs.)

I am certain that if I told them that I would buy something even more fun – like 1000 rubber bands they would not know why I would think they were “fun”. At which point, I would not hesitate to tell them that I have an entire bag of rubber bands and I am not afraid to use them… Maybe they would laugh thinking I was kidding. But I am not. I am completely serious – okay, maybe just a little bit kidding, but it would be fun though, wouldn’t it?