It’s not an easy road to take, especially in Ireland, when you take the craft beer “road less travelled”. It is a growing movement, one that is fighting the good fight against Guinness.

We chatted a little bit with one of the barkeeps at a local GastroPub…aka combining craft brew pub and locally sourced ingredients for their modern fare.

We were delighted to hear about the resistance to the big beer company…we have the same thing in the US and not that I am aware of ALL the details…as those of you who are “beer” people are, but I certainly understand the power Budweiser wields on the beer scene at home.

It is hard to say no to that neon sign, or the black and gold round one that comes with each Guinness tap you offer in lieu of something else.

So, we tried a Metalman IPA and an 8 Degrees IPA, a Wicklow area wheat…the others I don’t recall at the moment, but I can share later if there is interest…craft beer is certainly building a following and I’m happy to help those who take the road less travelled. Have a pint the next time it is offered…you might be happier for choosing craft, or art as hARTe would say.  So long from Ireland…you’ve been good to us. 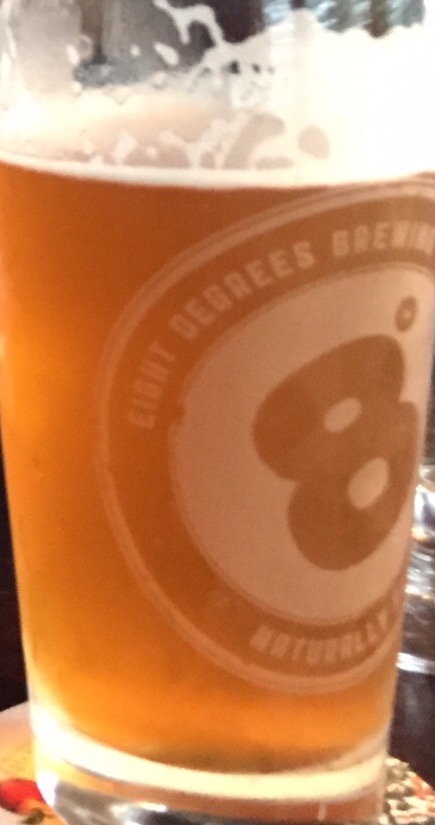