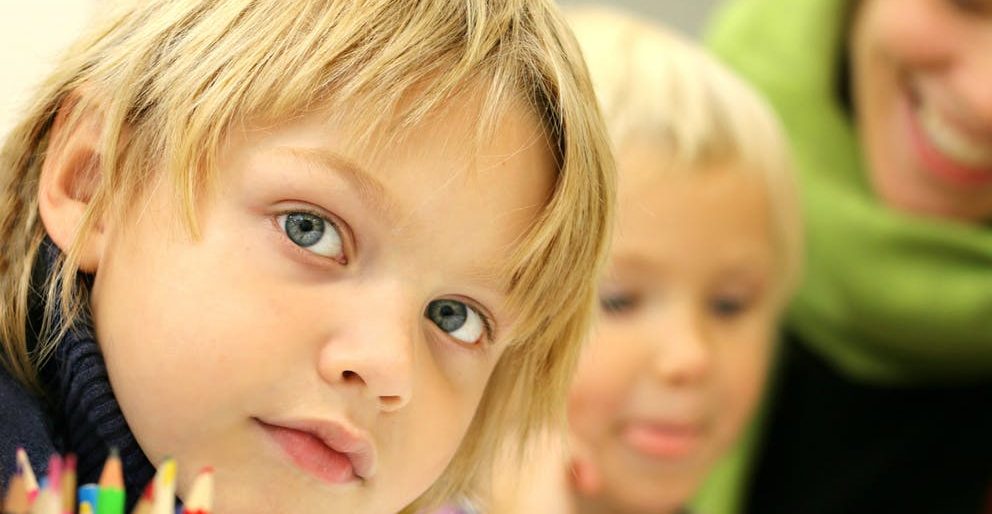 This topic has my head spinning and I am certain that it will take several posts to truly convey how I really feel, and what I think about it, so let’s just make the general statement: obedience is over-rated.

I read this statement, a long time ago, when I was researching how to help my son deal with being a boy in 1st, – well, yes, mostly 1st grade. The problems tended to be having to deal with boys being more energetic than the classroom – aka the teacher – could handle.   While there were just a few instances involving my direct experience, I had many conversations with other parents, and plenty of them were teachers, too.

This research (and the inset paraphrased quote above) was based on mid-twentieth century practices, it carried through to modern day scenarios and it made me so very (very) angry.

Setting aside the frustration – of being a girl who generally followed directions as a child, and still not being all that rebellious…even though I try to push the envelope more and more as I age – the explanation certainly helped me.

It helped me get into a frame of mind as to why it was true that early education is such torture for boys.

The description of early education practices went on to highlight boys physical nature being so demanding at that age was contrary to what the “modern classroom” dictated. Or, are they like that perhaps at all ages? And, really – are girls not supposed to be physically active?

Sadly, the common solution was often for a child who couldn’t sit still during class time to be refused recess as a punishment, or for running away (as in continuing to play tag) when recess was over…

Luckily, more and more the early ed practices encourage flexible, varied learning spaces and the ability to roam about the class room as long as kid are not being disruptive. (I know it isn’t everywhere, but it should be.)

Reading more on the subject matter gave me information that I could use to help him get through it. Or, as it turned out…helped me:

We taught our kids as best as we could – at least so far – and to push the limits; to ask for what they want and to say no when they felt strongly about something. While it has often – more than I’d like to admit – backfired on me when I was the one telling them what to do, when to do it and how to do it…I survived with a smug grin on my face too.

Of course, I still wholeheartedly believe that education policies and practices that were set up to deal with kids 100 years ago are not right for today.

Now as we enter, quite willingly, the secondary education stage of our children’s lives, I do wonder – on top of standardized, public education based on the common school principles – whether university is the right next step, or not.

I am fairly certain that it is even more than that.

I am certain that:

if we only just sit there and nod.

Obedience is over-rated and it is time to say what you really think so that it can help make a difference.