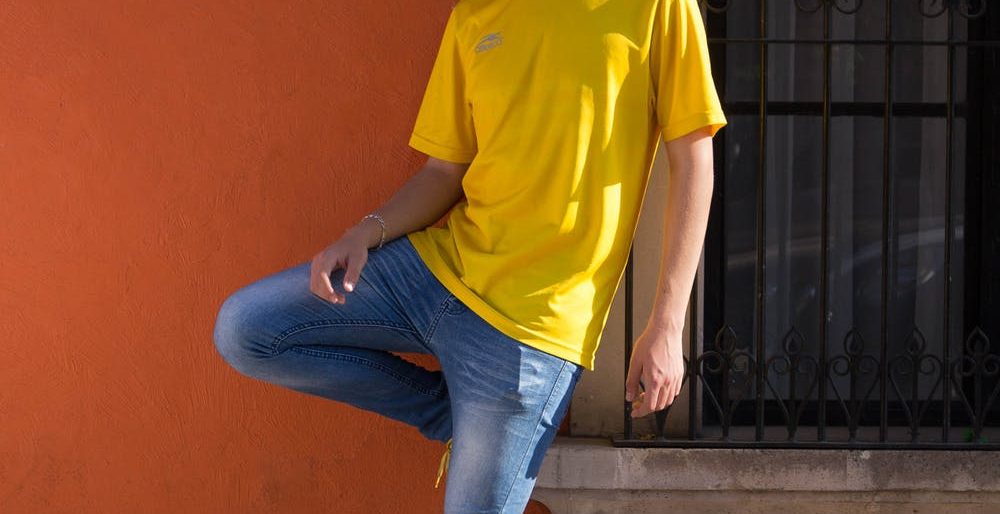 Exuding confidence is essential…even if you have to get there by hiding behind dark sunglasses.

We just read the book about a CEO and founder who didn’t actually have the ability to do what she was promising, but she got there by being so confident, no one doubted her. She was under 20 when she started her company and under 30 when she made it; even though it came crashing down soon after. (Clearly, lying isn’t the way to go, but wow, did she just go for it…)

Of course, this can be a troubling dilemma for a parent when they are just toddlers, yet it makes parents so proud at the same time.

Flash forward, and they just keep at it…making decisions that are risky, taking chances, putting themselves out there and making their position known.

Teens don’t usually master that skill until they are more mature adults, but sometimes, they just have it. Inherent in their personality and genetic make up.

They have no fear, and they won’t take no for an answer.

Whatever you do, don’t hold them back. Confidence is essential for adults…optional for toddlers – but more important today than ever for teens and young adults. There is a big bold world out there and you just have to face it head on. Wear sunglasses if you must – no one will think twice, but they will look again.