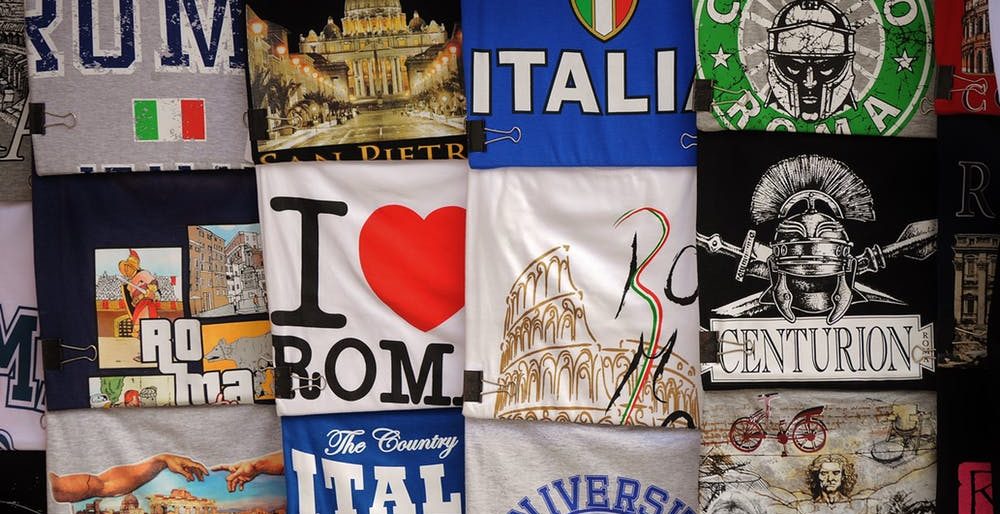 In this age, when you can literally be anything you want to be, overcoming obstacles, studying and accomplishing pretty much anything you set your mind to do, do the people who came before you really matter, unless you make it so?

With the advent of 23andMe™, Ancestry® or other genetic testing services available to the everyday person; is our ancestry actually worth more than what think it is?

I know so many people, the ones who have done the testing, who have had their world ROCKED because of a different result than they thought it would be.

It has ruined their lives.

They are still the person they are, but they feel different. They think they are different.

I have to wonder why it really matters.

(Ok. In some cases… they really are not the “person” they thought they were, or the son or daughter of the parents they thought they knew. To them, it is different. Impactful. Huge. Life changing. I will grant them their moment to reflect and wonder. The rest of you…not so much.)

To the rest of us, it is more or less a geography lesson. Hundreds of years ago the borders of countries where more fluid…vague…dependent on who was the latest conqueror; or better at creating maps and documenting land masses.

Yet…the other day, I heard about a radio interview where a CNN analyst was on air with David Webb from Fox News – he was talking about his past experience, and what he has accomplished. How it is far more valuable to an employer his prior experience. His career and his accomplishments having more bearing than his “past”. His qualifications more meaningful than his genetics.

Certainly that would be more valuable to them than who he was…as a person. As a man. Right?

The interview went astray when she (the CNN analyst) blamed him for diminishing the impact of his white privilege, as a white male, on his accomplishments.

He had to interrupt her. He was confused how his (ancestry) helped him.

If you haven’t heard about it, you can read more about it here.

That interview. That dialogue. That whole interaction sounded so…inanely comforting to me.

I am not who I am because of what I am… whether I am Italian, or not. A woman, or not…

So, I don’t think that I will go out of my way to prove how or why my ancestry matters, or not. I know who my family is, I know what they have accomplished and I know where I am because of them as well as countless other people who have sacrificed their efforts to make sure that it matters less what I am… but, rather what I stand for, what I believe in and what I have proven my abilities to be.

PS I may not be Italian, but that isn’t stopping me from being able to cook pretty damn good “Sunday Gravy” either; and for that, my friends, I have my Irish Mother-in-law to thank…